In 1898, the American Thread Company was incorporated in New Jersey, a combination of thirteen New England firms­ the largest being Willimantic Linen Company. The parent company of this “American” company was none other than English Sewing Cotton Co.! The first president of American Thread Company was Lyman R. Merrick, who had 40 years of experience with his own firm, Merrick Thread Company. These mergers of British­based companies made it even harder for U.S.­based companies to compete. There was fierce competition and price­fixing during the next 15 years. In 1901, Hopkins testified that the main competitor for American Thread was the “immense” Coats operation. American Thread was founded with a capital of $12 million. Much of the financing came from Great Britain. Hoskins explained to a later US commission that not only was the Coats group owned by the British, but a significant part of American Thread was owned by the British. The intertwining of these British companies and their American subsidiaries was complete. Fully two-thirds or more of all thread used in the United States was produced by these companies.

Business apparently went very well for the company in the early years of the 20th century. The beautiful building occupied by The New York Wool Exchange at 230 West Broadway was purchased and became the New York headquarters. Today it houses condominiums. Another view of this building in the snow of 2005.

Finally, the U. S. Government filed suit in 1913, alleging restraint of trade in violation of the Sherman Antitrust Act. By 1914, this action modified the structure of the ownership by splitting the management of all the Scottish­ owned mills, but their technological advantage continued to hinder U.S. competition. Wilkins describes these mergers and the ensuing litigation in her book referenced below. American Thread made it through the First World War with factories in the north. The first Southern factory was built in Dalton, GA in 1925. By 1928, American operated five plants in the North at Willimantic and Stonington, CT; Fall River and Holyoke, MA; and Milo, ME. The Hadley plant in Holyoke was sold in 1928. Later, in 1945, a plant was purchased in Clover, SC. In 1960, they employed approximately 4900 people compared with 5500 in 1950 (Coats had 5600 in 1960 and 6200 in 1950).1 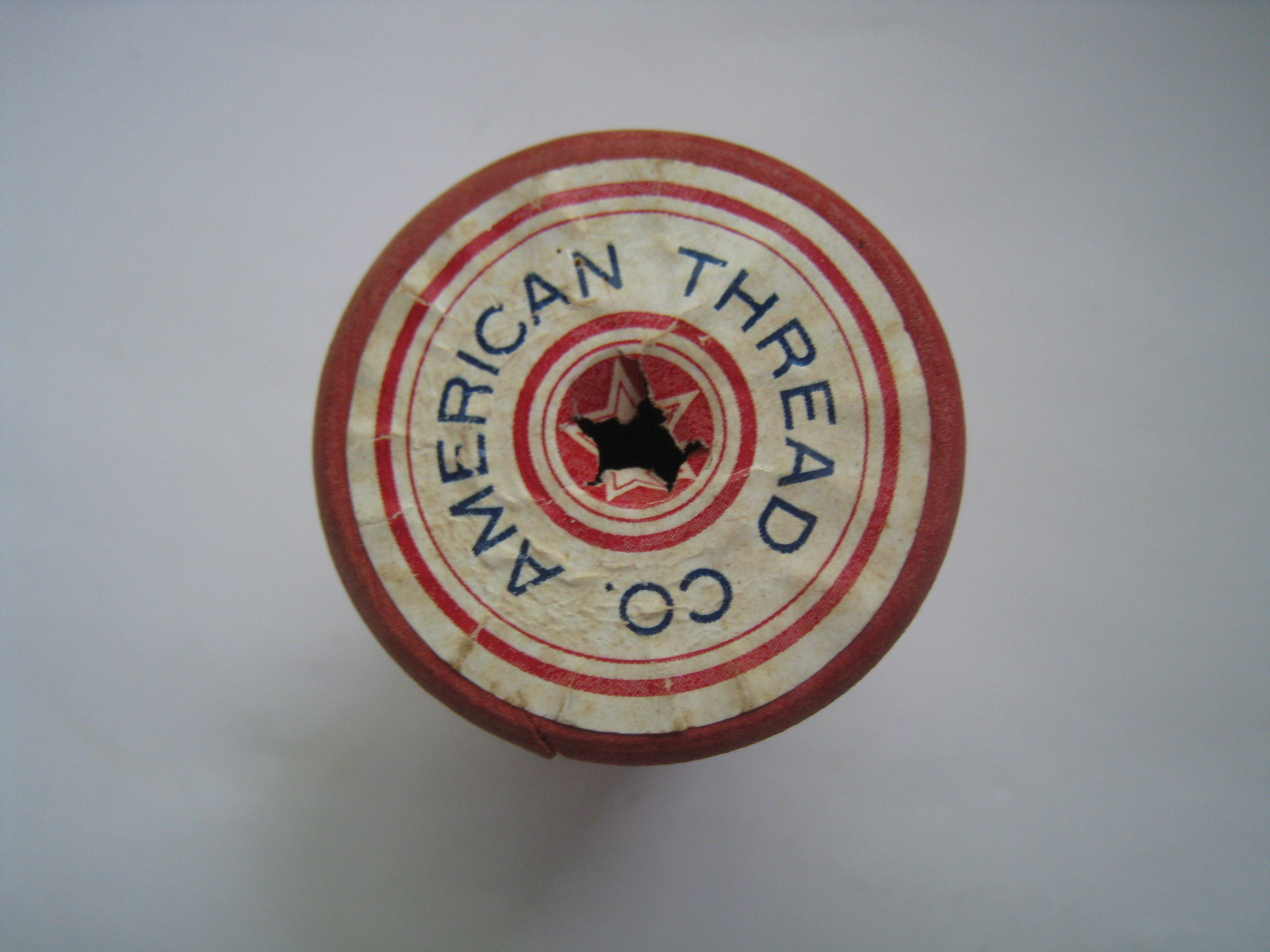 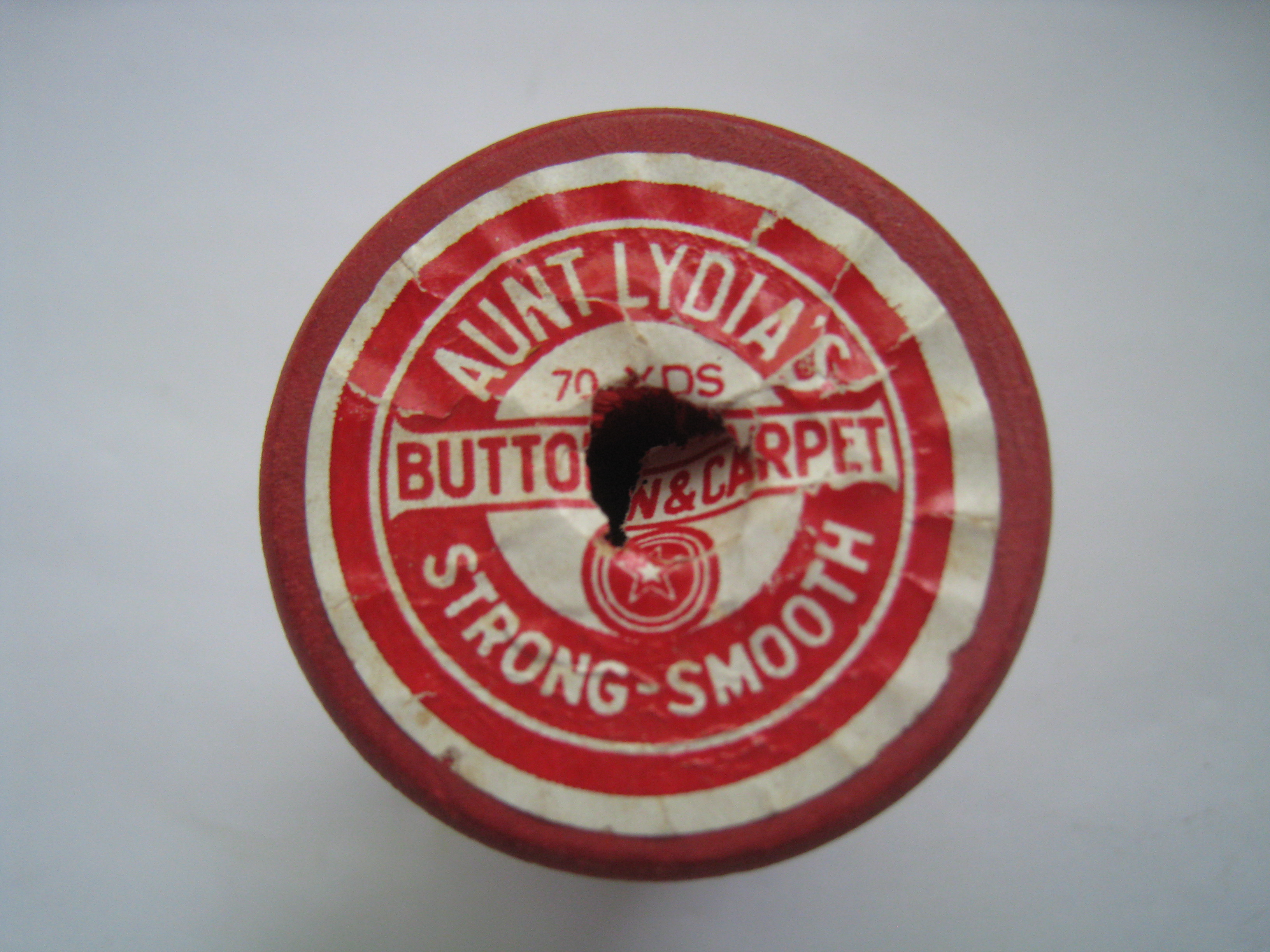 The mills in Willimantic, CT closed in 1985.

In 1988, American operated the Sevier finishing plant in Marion, NC, another plant in Rossville, GA and the Calico warehouse in Marion. 2 The mill in Clover, SC is closed. 3.